A bit like the proverbial buses – you wait all year for an eDemocracy event and then suddenly three (and then some) appear at once.

Yesterday Sophia and I nipped across to the bright lights of Bristol and the Watershed for the Modern Methods of governance – democracy in action or mob rule?.  (A Webcast has been promised).

We heard from Tom Steinberg of MySociety about how ePetitions and "golden pages" can help draw people into engaging with democracy and government.  A view that was put forward in our evaluation of ePetitioner for ICELE (page 8).  Mary Reid continued on ePetitions and Mike Brewin added some Bristol detail.  Ian Wiebkin from Kirklees Council presented the DigiTV project and the imminent digital switchover was hailed as a potential tipping point when interactive TV services could become mainstream.  I am currently sceptical about interactive services on TV and the figures that Ian was able quote from Sky were not comforting.  90% of Sky users have used the interactive service at some point, but nothing about how often they used them and what for.  Personally I don’t know anyone who has ever used digital TV to access a non-TV service, yet last night in the pub (not a Hoxton digirati crew) we found that Mr T, the farmer, was on Facebook and for the next hour a masterclass on social networking and virtual knickers ensued.  I have never heard that buzz about interactive TV services.

Facebook was discussed in the afternoon with Cllr David Speirs being an
enthusiastic cheerleader.  He promoted a view where discussion,
planning and communication could all take place in this wonderful
environment.  I love Facebook, but it isn’t a panacea for democratic
engagement.  It isn’t entirely inclusive and it isn’t that easy at the
moment to separate out the different aspects of your life.

Peter Doyle from Devon County Council gave us his view on council branding and finally Carol Hayward, from Bristol City Council consultation team, gave an overview of legese (pronounce it with a
French accent).  Legese is a european project to simplify the access to
consultations.  The Bristol version comes with some rather pretty
advertising.

Next week sees eDemocracy07 organised by Headstar.  The line-up of speakers is impressive and the guest list isn’t too shabby either.  The event does bring together most of the people active in the eDemocracy field.  It all happens on Thursday 8th November.

The third event is the launch of a series of three conferences hosted by NorthEastConnects on Friday 16th November about the Changing Role of the Frontline Councillor. 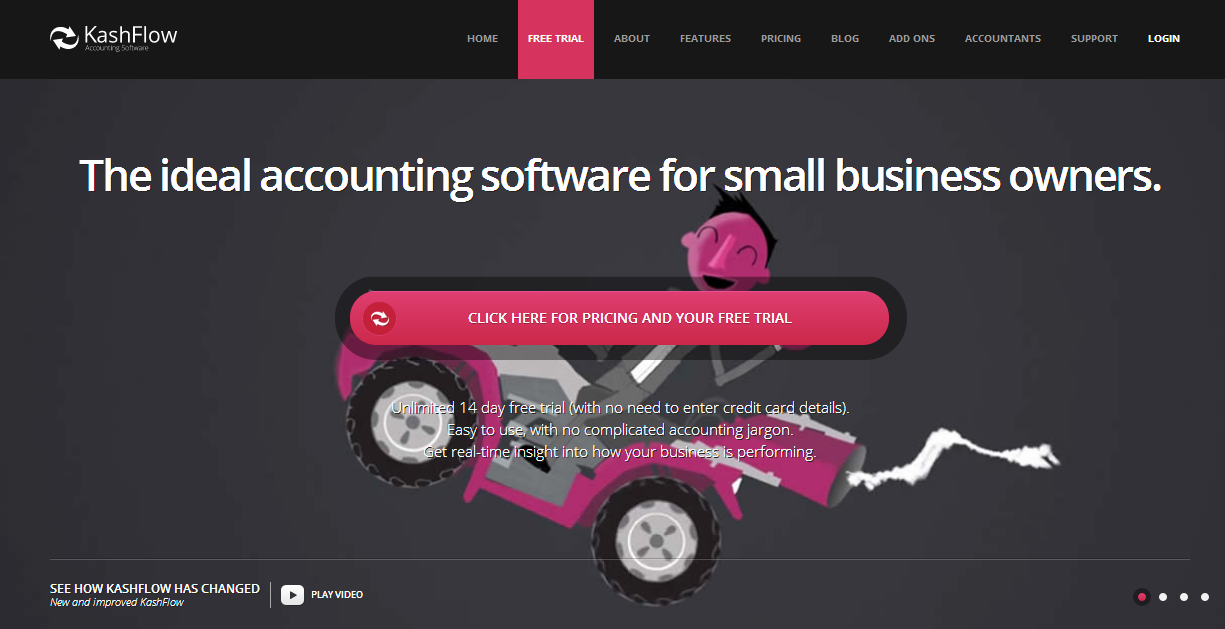 VisitBlackpool have created a short film and published it on YouTube. Just shy of 27,000 and 200 comments it has certainly sparked some interest. The film itself hasn’t got me looking for a hotel to Read more…